Ubuntu is a free and open source OS for desktops, phones, tablets, servers and the cloud. It can be installed on almost any device and powers millions of desktops and servers around the world.

It has recently started to power phones and tablets: retail phones with Ubuntu preinstalled, selected hardware (like the Nexus 4) and community ports to other mobile devices. 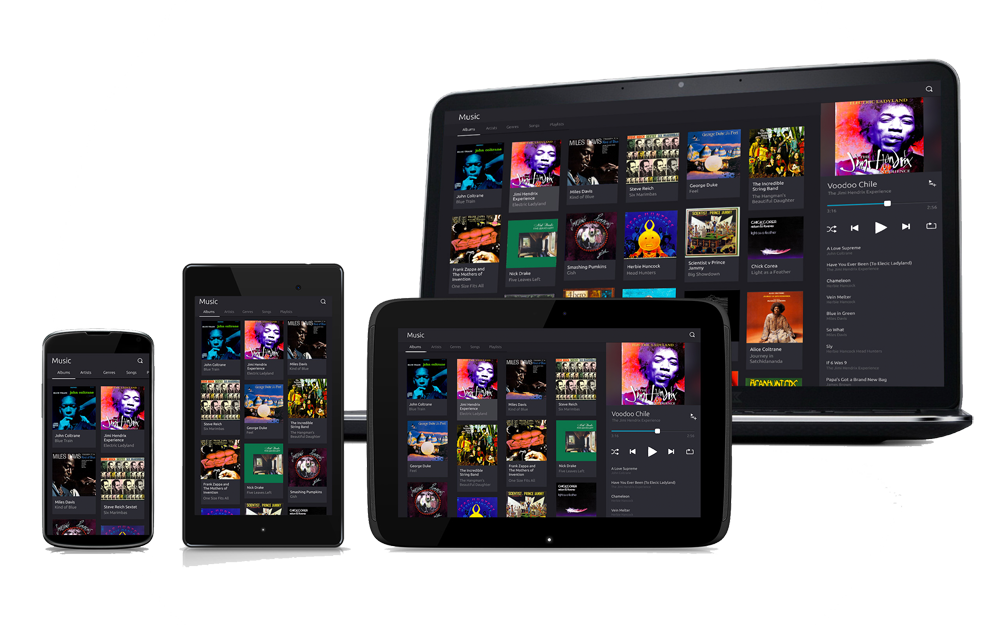 Since the Ubuntu Phone announcement, Ubuntu is on track to become a convergent OS, using the same codebase for all devices, from desktops, servers and clouds, to phones and even smaller form factors with the arrival of Snappy, a flavor of Ubuntu dedicated to “Internet things”, such as your connected fridge or autonomous drone.

The desktop OS, the reason Ubuntu has been famous for the last ten years, is ultimately going to take advantage of all the new technologies developed for the mobile form factor: the MIR display server, confined and responsive apps, etc. You can test that work in progress by installing Ubuntu Desktop next, an ISO image showcasing its current state.

The mobile OS can run on a wide range of devices, some of which you can purchase preinstalled such as the BQ Aquarius Ubuntu edition, or selected phones and tablets such as the Nexus 4 and Nexus 7 2013. The porting community has also enabled other devices: for example, it runs beautifully on a Nexus 5.

Install Ubuntu on your phone or tablet ›

Ubuntu is taking a step beyond the app grid, which has ruled phones and tablets homescreens for the last decade, with a new concept: scopes. Content and services delivered directly to the screen, without the need to open an application, all presented in a unified and coherent style. For example, all your music from different apps and online services, in one -on demand- place.

Applications are confined, which means they don't have access to your data, location, hardware and other applications data, unless you explicitely allow them to. This makes for a very secure operating system that puts your privacy into your hands, without undermining the applications purpose and usefuleness: you allow them to do only what you want them to do.

Learn more about our security policies ›